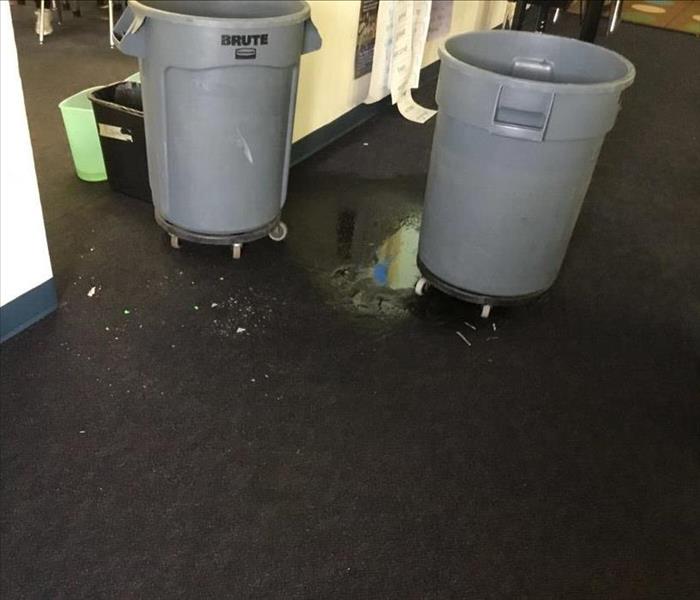 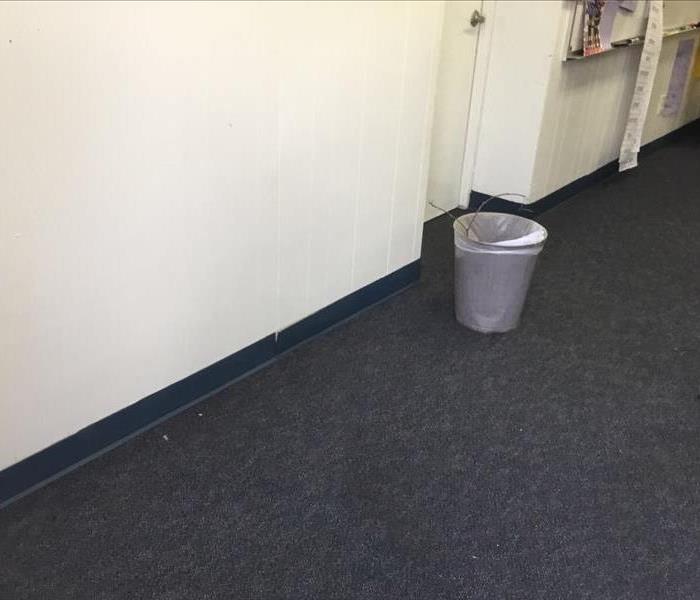 During some of the recent rain storms that we had here in Southern California, many homes and buildings were affected with sudden water damage. Most of the inst... READ MORE

Drying Under The Staircase 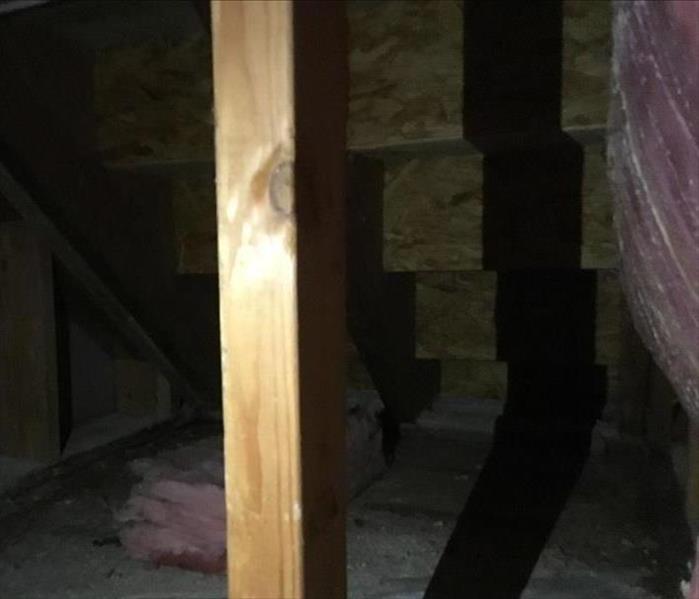 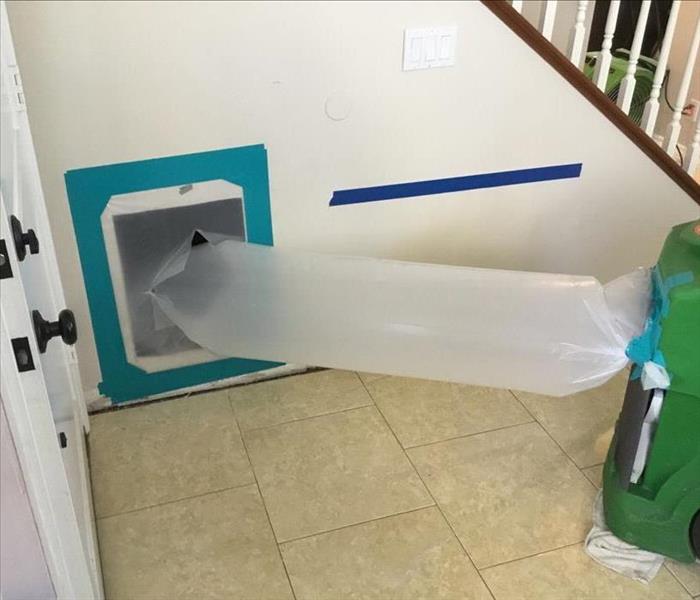 We were called out to a home in Rancho Santa Margarita where a slab leak caused water damage to the foyer and migrated to the area underneath the staircase. Sin... READ MORE 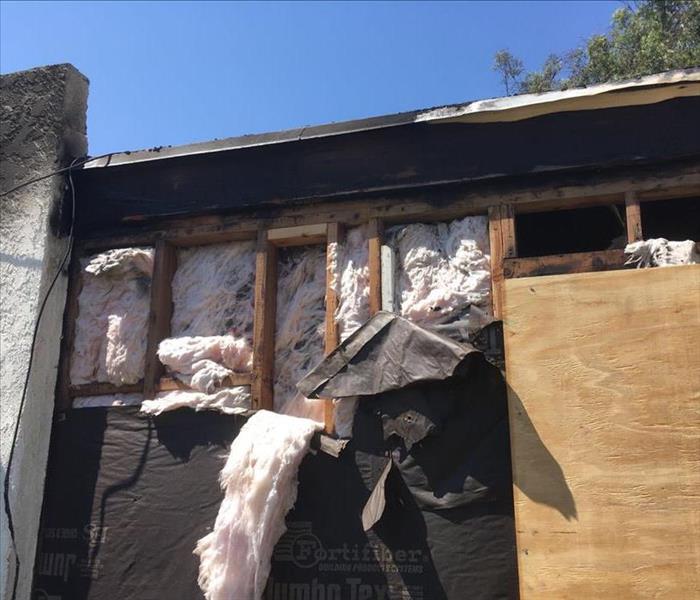 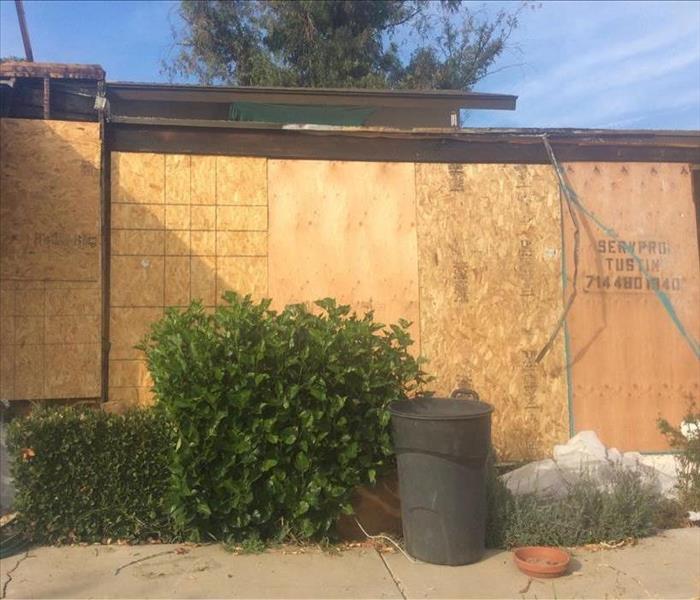 In August of 2018, a homeowner in Orange called SERVPRO of Tustin to assist them in securing the home after they had a large fire affecting the entire home. The... READ MORE 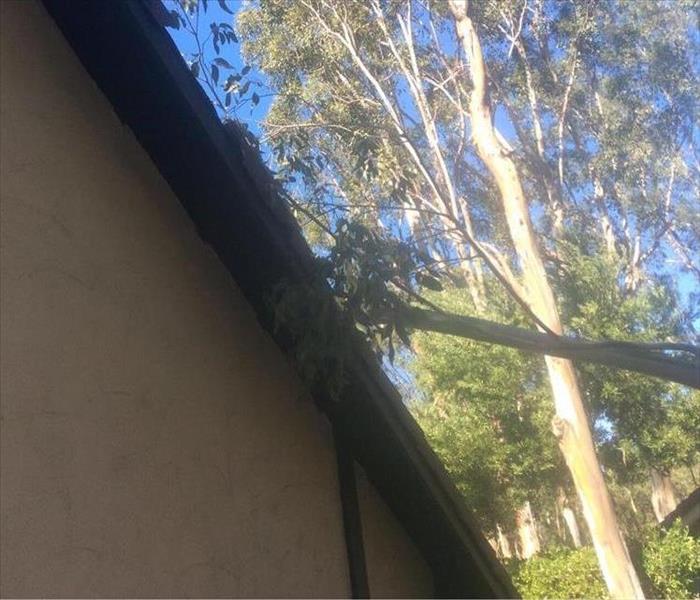 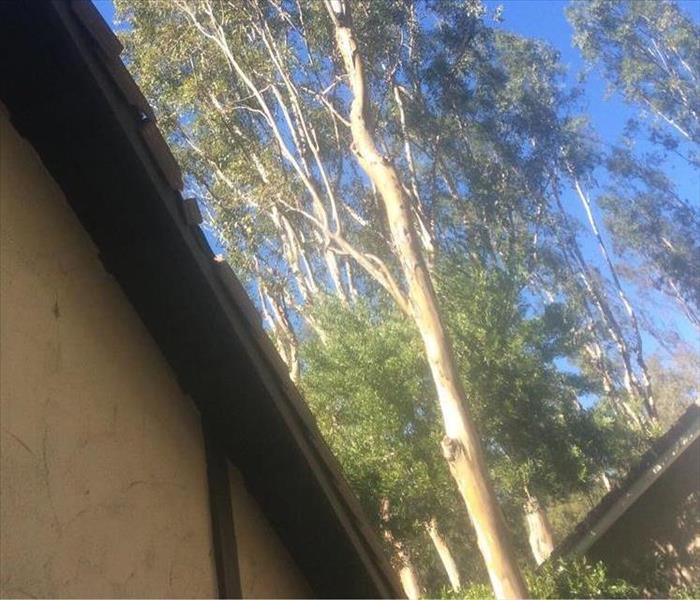 The Santa Ana winds made quite an entrance this October, with some of the strongest gusts we've seen in decades. We received the call from a Tustin homeowner af... READ MORE 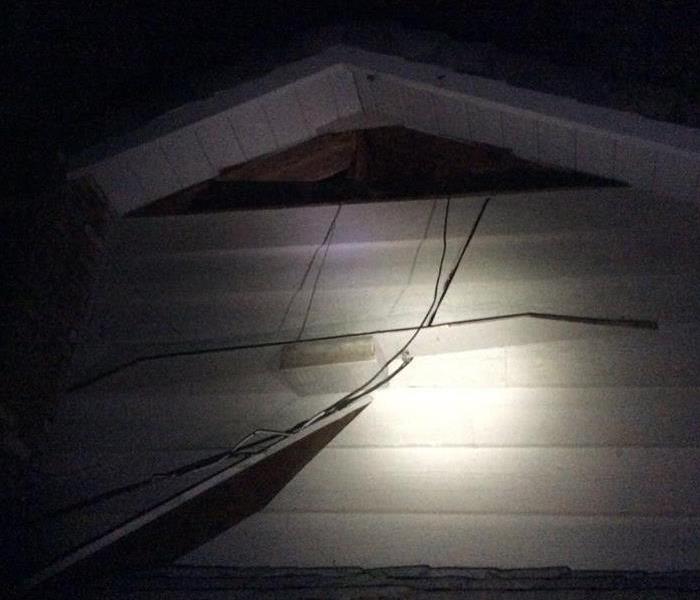 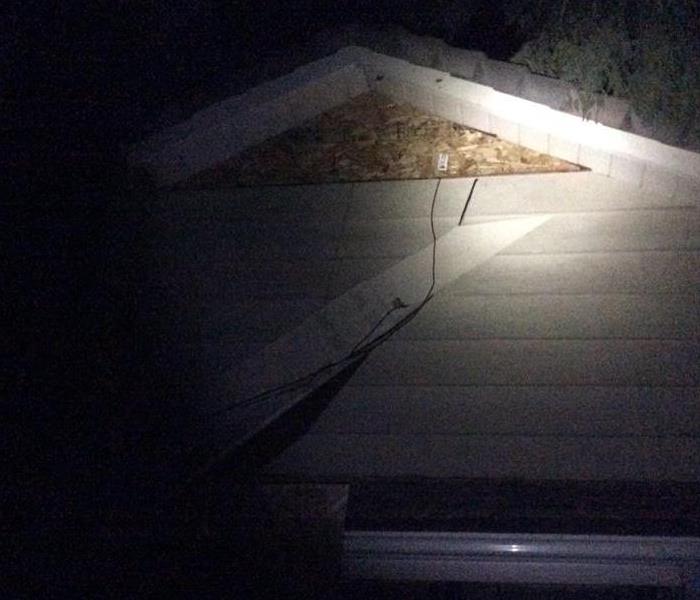 The recent Santa Ana Winds were so strong that many trees in the Tustin and Orange area were blown over. SERVPRO of Tustin was called out to one home in North T... READ MORE

Board Up Of Sliding Door 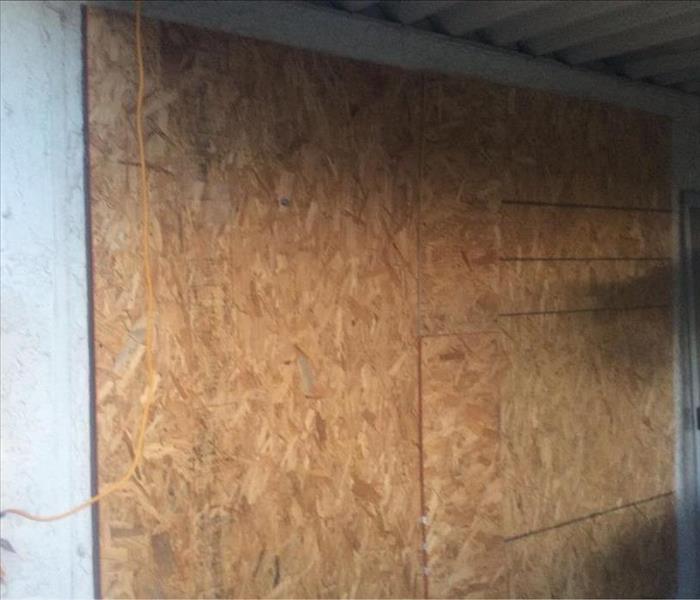 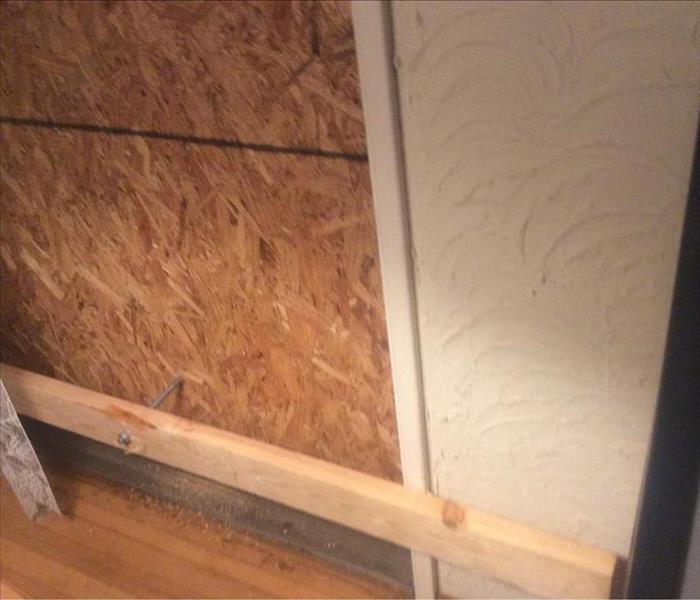 After a sliding door at a home in Anaehim Hills was damaged during a windy storm, our technicians were called out to perform a board-up in order to secure the h... READ MORE 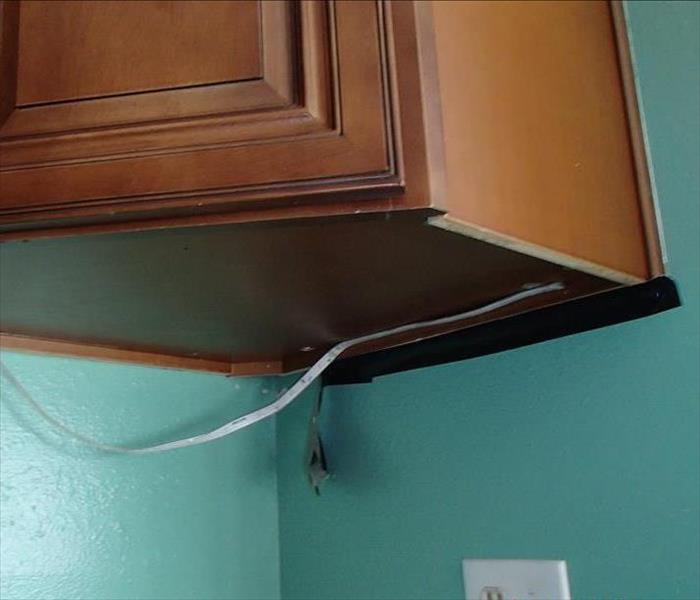 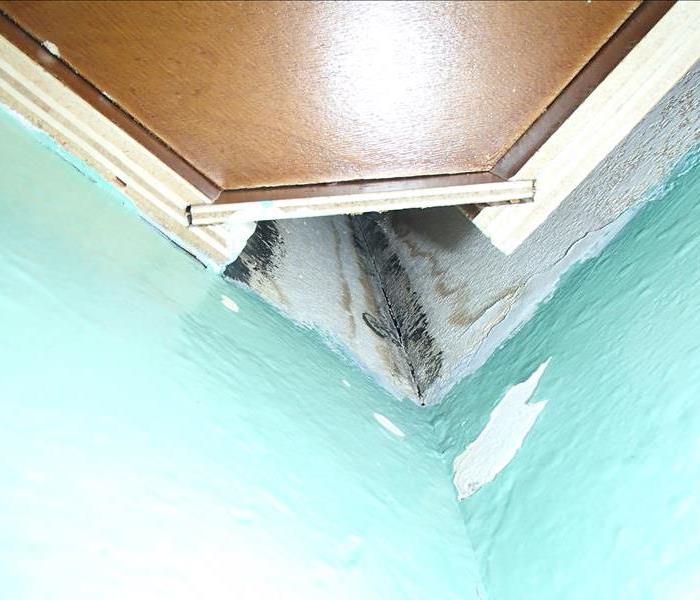 A homeowner in Huntington Beach noticed some water spots along the back corner of his kitchen. Knowing that water spots can be a sign on an ongoing leak, he cal... READ MORE 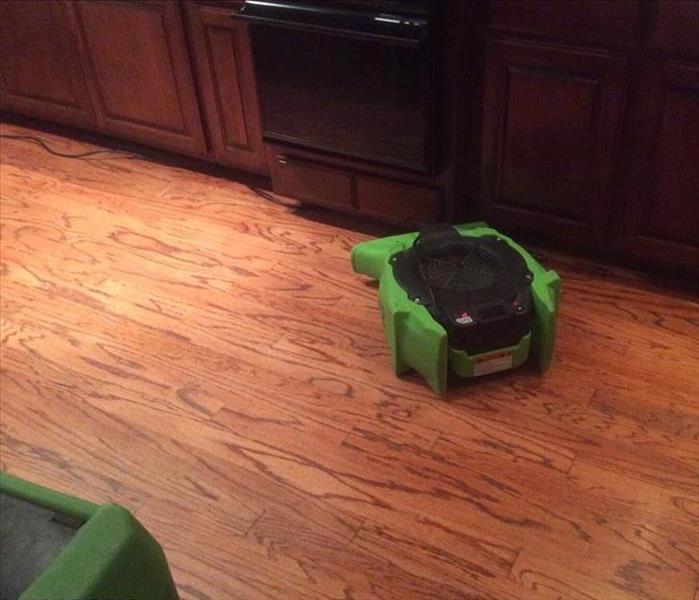 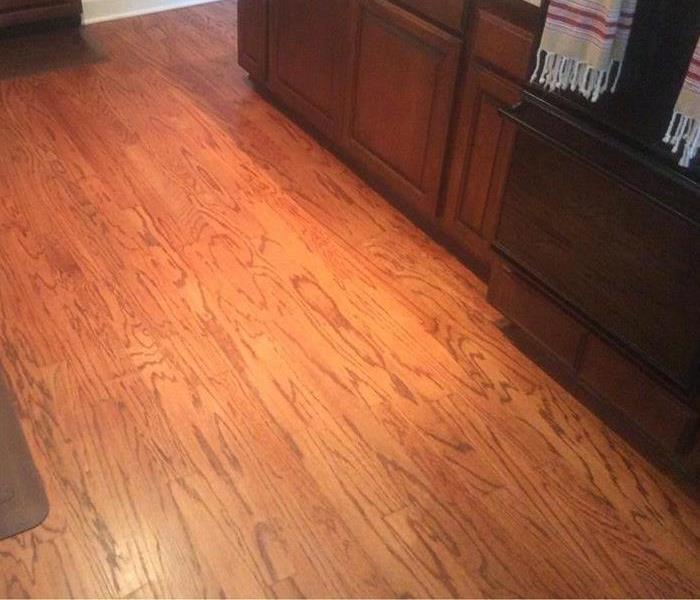 A home in Tustin had water damage in the downstairs kitchen area after a rain storm earlier this year. The rain caused a pipe to burst behind kitchen cabinets, ... READ MORE 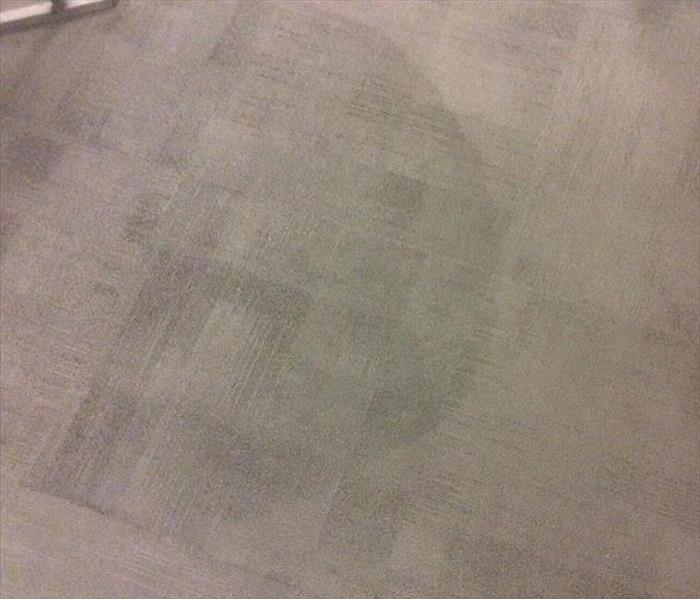 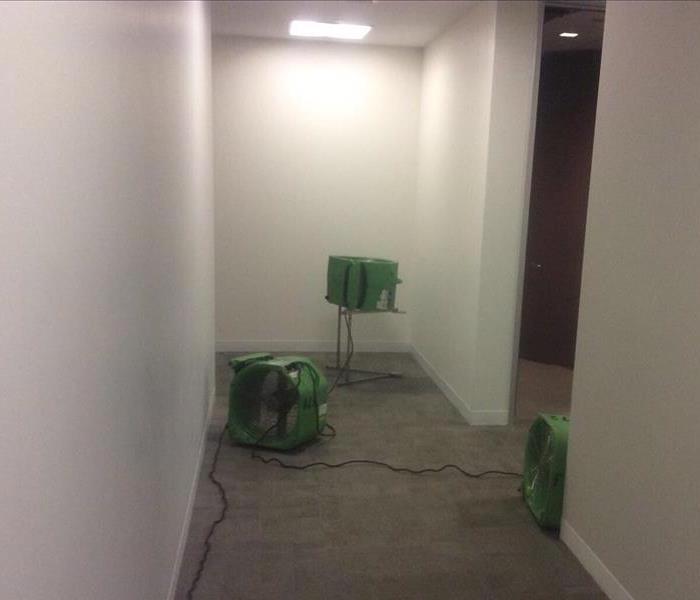 An office building in Irvine suffered some water damage after a hot water tank leaked. The hot water tank was located in a janitorial closet on the 6th floor of... READ MORE 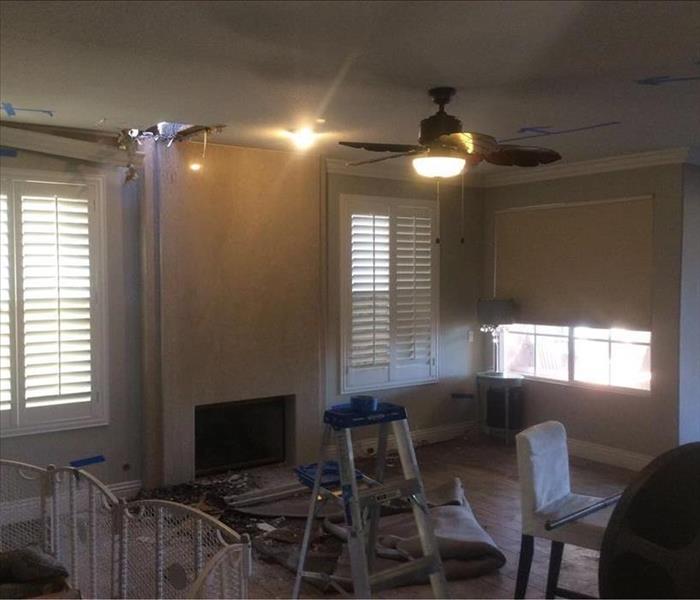 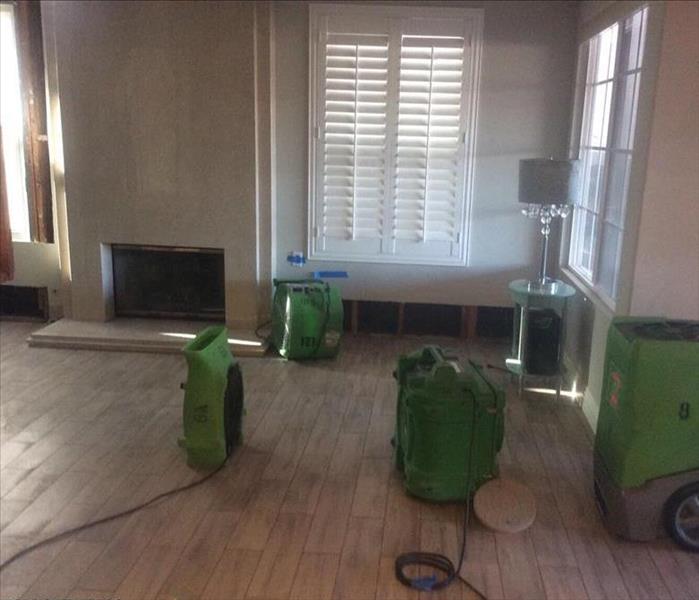 A Villa Park home was damaged from the recent wildfire in the area. The home was close enough to the canyon fire that it also had damage from the fire departmen... READ MORE

View Older Before & After Photos